The Barbara A. Holland Scholar-Administrator Award honors a bold, mid-career scholar-administrator whose leadership and intellectual voice illuminates the transformative power of urban and metropolitan higher education. Holland Scholars are respected, strategic leaders across their institution who are known for contributing to cutting-edge research related to their administrative role. Their scholarship may focus on, but is not limited to, topics such as diversity/equity, campus culture, faculty development, student health and well-being, curricular innovation, research productivity, planning and assessment, student retention and progress, and community engagement. Holland Scholars approach leadership by drawing on literature and research to ignite the potential of their institution to be successful in its mission and goals. They are inquisitive, inclusive and collaborative, and they are driven to ask and answer scholarly questions critical to their field and professional role as evidenced by a record of their own scholarship. They put their scholarship to good use in addressing urgent issues in urban/metropolitan environments. Their work inspires others to do the same.

Holland Scholars are mid-career individuals distinguished by an integrated record of administrative leadership and high-impact scholarship that has shaped ideas and actions within and beyond their institution. They hold or have held administrative roles with significant reach and responsibility within an institution of higher education, and are viewed by their peers as having both a scholarly approach to their administrative role and the potential for future advancement in leadership in or related to higher education.

Mid-career nominees have many years left to advance in their field, to pursue more impactful leadership roles and to encourage and mentor others to pursue similar goals of leadership and scholarship that focus on addressing complex problems that shape urban life.

The Holland Scholar is selected each year by a committee of current and emeriti presidents and chancellors of CUMU member institutions who can provide an informed perspective on this approach to scholarly leadership. Candidates are assessed across three domains:

Individuals may be nominated for the Barbara A. Holland Scholar-Administrator Award or may place themselves in consideration. Upon receipt of nominations, the nominee will be contacted to request completion of full application materials.

All items submitted for purposes of this award become the sole property of the Coalition of Urban and Metropolitan Universities (CUMU).

The Barbara A. Holland Scholar-Administrator Award is recognized at the CUMU Annual Conference. The awardee is expected to deliver prepared remarks/workshop session at the annual conference and submit a paper for consideration for publication in the conference issue of Metropolitan Universities journal. Awardees are provided free registration to the CUMU Annual Conference and an award of $2,000. Awardees may also be invited to participate in other CUMU-sponsored activities.

About Barbara A. Holland 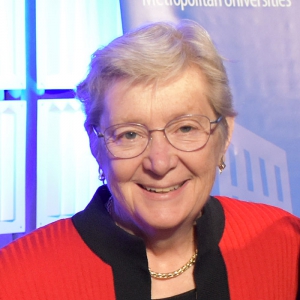 Barbara A. Holland, Ph.D., is a professor, researcher and consultant recognized internationally for her scholarship and expertise on organizational change in higher education with a special focus on the strategic impacts of community engagement as a method of teaching, learning and research. Her current academic affiliations are Distinguished Community Engagement Professor of at University of Nebraska Omaha, and Senior Scholar at Indiana University-Purdue University Indianapolis and University of North Carolina Greensboro. She has served in senior academic administrative roles at several universities in the United States and Australia, held a visiting scholar role in the US Department of Housing and Urban Development headquarters for two years during the Clinton and Bush administrations, and was Executive Director of the federally-funded National Service-Learning Clearinghouse for seven years. The library collection, upon the closing of the Clearinghouse, was moved to the Criss Library at University of Nebraska Omaha in 2011 and is called The Barbara A. Holland Collection for Service-Learning and Community Engagement.

For her many research publications and impacts on the field of engagement, including the “Holland Matrix,” Barbara was the fourth scholar awarded the Research Achievement Award from the International Association for Research on Service-Learning and Community Engagement (2006). In 2008 she was named as one of the first two Honorary Fellows named by the Engagement Australia association. She was Executive Editor of Metropolitan Universities, the journal of the Coalition of Urban and Metropolitan Universities 1998–2016 and continues to serve in editorial roles for three other refereed journals. Since its inception in 2006, she has served as a member of the National Advisory Panel for the Carnegie Foundation Community Engagement Classification program. Barbara is also a frequent keynote speaker at academic conferences and has been invited to be an in-depth consultant and adviser to many academic institutions across six nations. 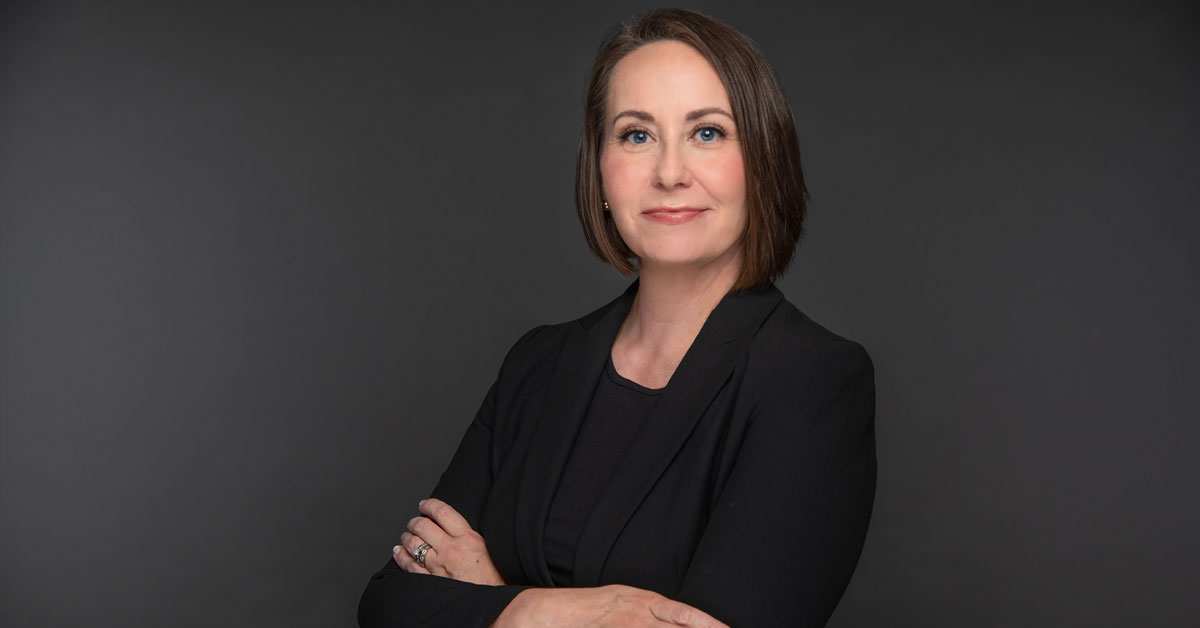 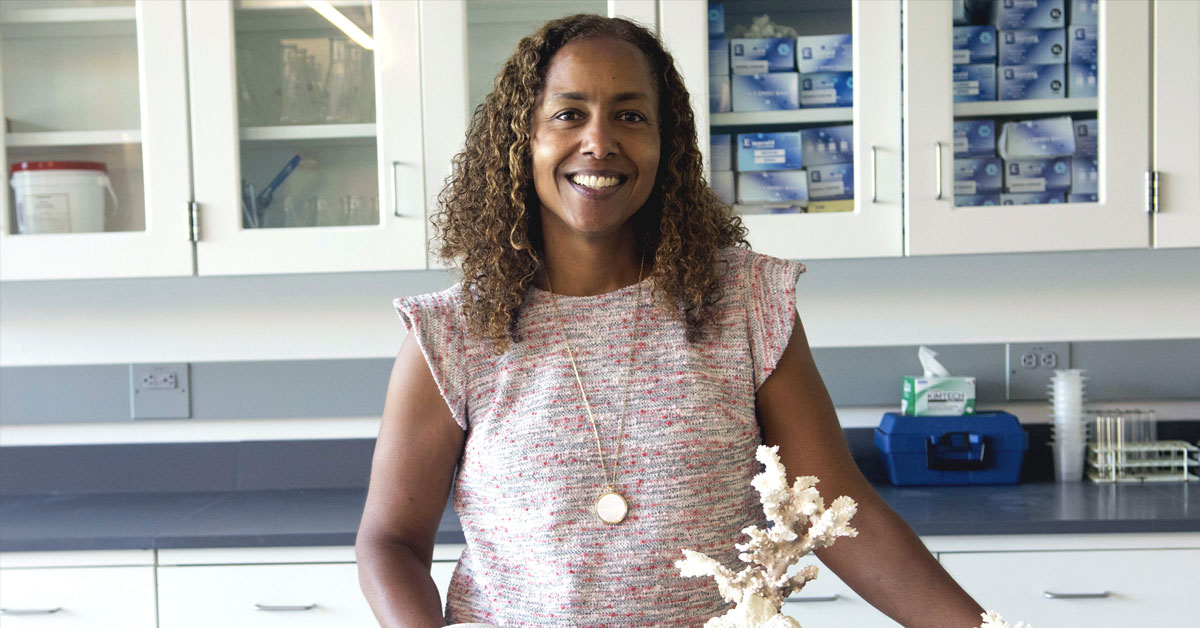 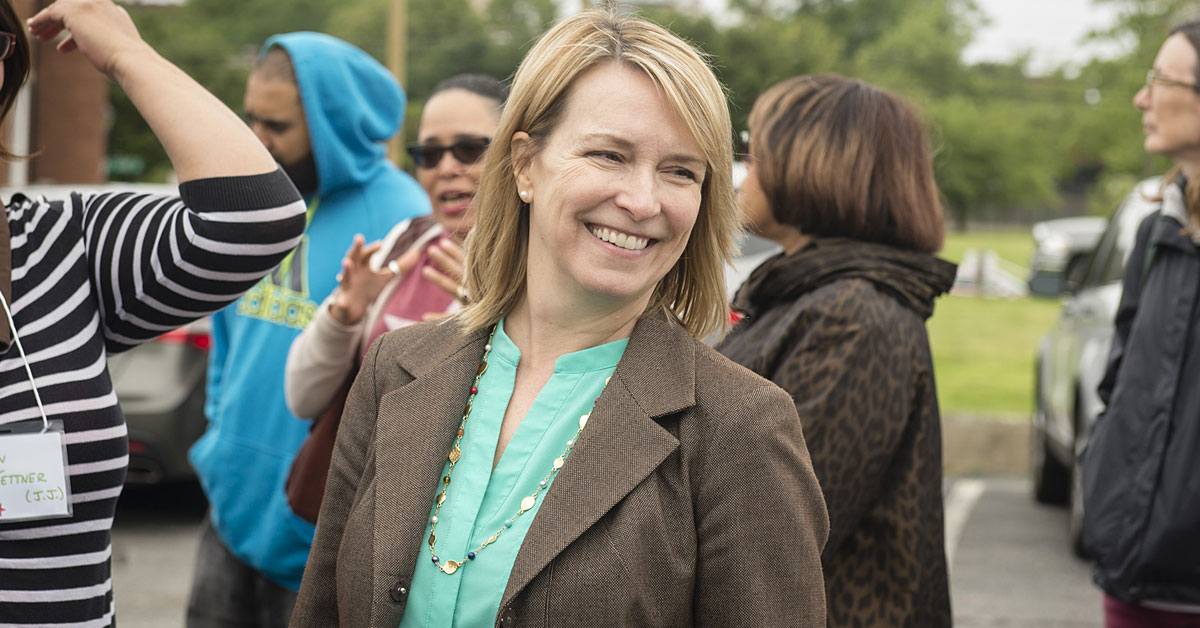 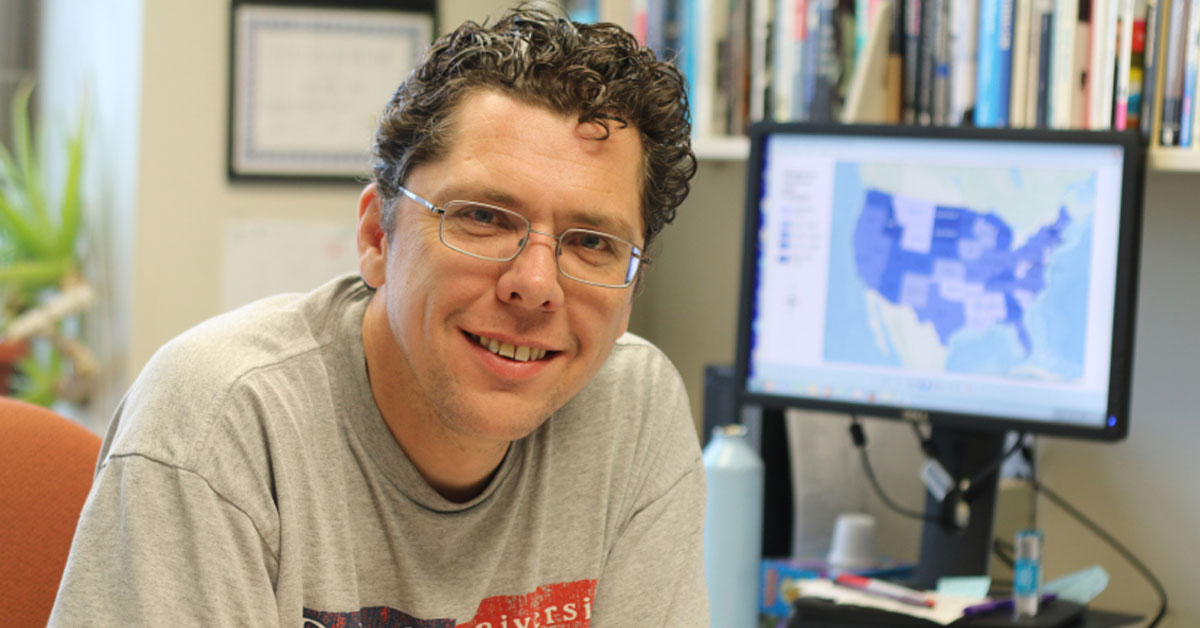 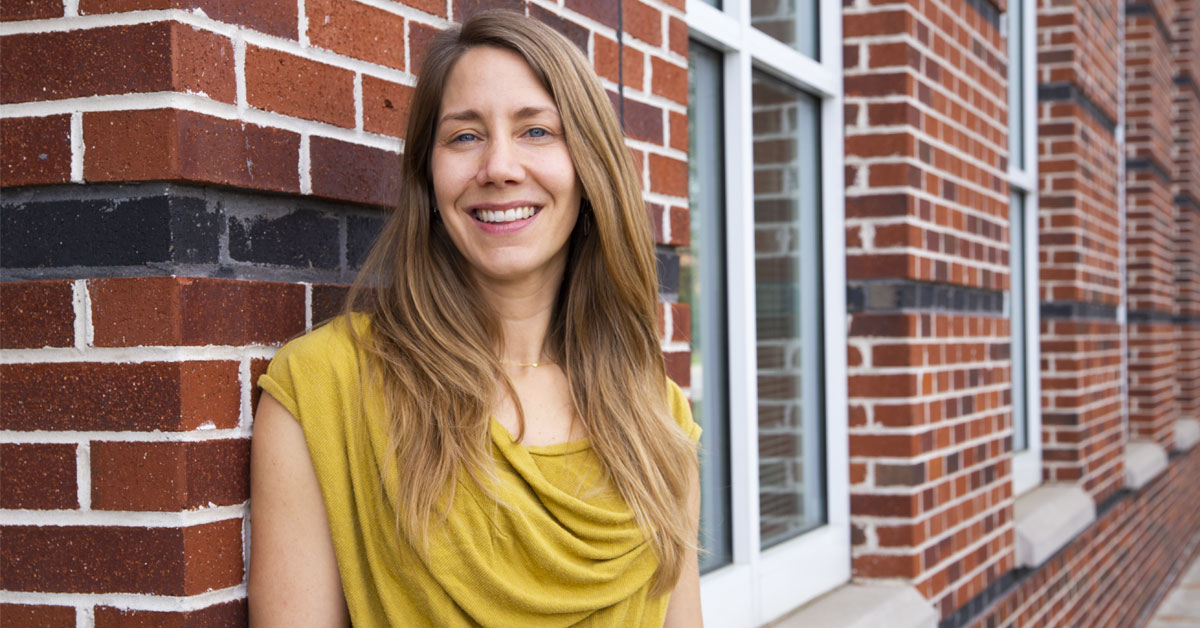