The leadership structure and headquarters team, while small, work to ensure continuity and awareness of CUMU’s vision and mission. The Coalition of Urban and Metropolitan Universities is headquartered at Towson University in Towson, MD. Towson University was one of the original founders of CUMU and remains committed to the values of the organization. 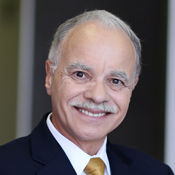 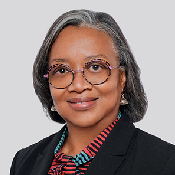 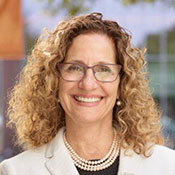 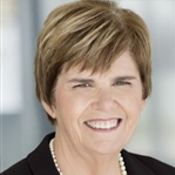 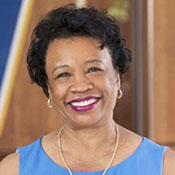 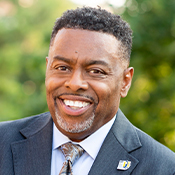 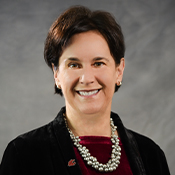 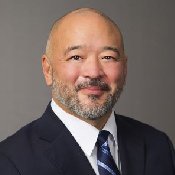 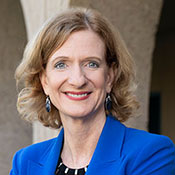 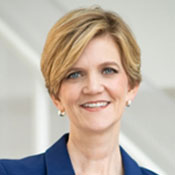 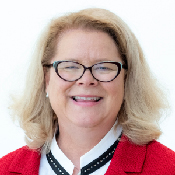 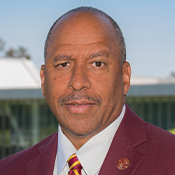 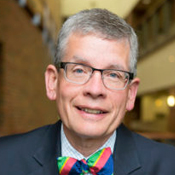 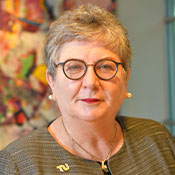 The CUMU headquarters team manages events, communications, finances, and operations in addition to serving as liaison to partner organizations.

Debbie joined CUMU in 2015 and serves as the membership and operations coordinator. In this role, Debbie handles CUMU operations and the functions of its institutional membership, including management of the organization’s finances; recruitment and on-boarding of new members; annual renewals of membership; enhancement of membership value; administrative functions of the executive committee; support for the annual conference; grant applications and management; and more to support the success of the organization.

Barbara A. Holland, Ph.D. is recognized internationally for her scholarship and expertise on organizational change in higher education with a focus on institutionalization of community engagement. As an academic leader, she held senior administrative positions at Portland State University, Northern Kentucky University, University of Western Sydney and University of Sydney. In government-related roles, she was Director of the Learn and Serve America National Service-Learning Clearinghouse for seven years and Visiting Director of the U.S. Department of Housing and Urban Development’s Office of University Partnerships for two years during the Clinton and Bush administrations. As a researcher and consultant, she has advised more than 100 colleges and universities in the USA and other nations regarding community engagement institutionalization and leadership of change, and she has authored many publications of note, including the creation of the Holland Matrix for Institutionalization.

As a scholar and leader, Barbara was a founding board member and 2011-12 Chair of the International Association for Research on Service-Learning and Community Engagement (IARSLCE), and also was a founding member of the National Review Board for the Scholarship of Education, the National Advisory Panel for the Carnegie Elective Classification for Community Engagement, and the Australian Universities Community Engagement Alliance (now called Engagement Australia) which in 2008 named her one of their first two Honorary Fellows. In 2006, she received the IARSLCE Award for Research Achievement. She previously served as Executive Editor of Metropolitan Universities journal and serves in editorial roles for five other refereed journals. Barbara had been a lead faculty member for the Engagement Academy for University Leaders, sponsored by four major higher education associations, since it began in 2008.

Her current research and practice interests include the design of national and international frameworks for professional development of academic leaders, analysis of the strategic importance of community engagement to teaching, learning and research quality, and the development of comprehensive data systems for monitoring and measuring engagement’s impacts and outcomes. Barbara’s Bachelor and Master’s degrees are in Journalism from the University of Missouri and her Ph.D. is in higher education policy from University of Maryland. She resides in Portland, Oregon.

Valerie Holton, Ph.D., currently serves as CUMU’s interim executive director and as executive editor of its peer-reviewed journal, Metropolitan Universities (MUJ). She brings to these roles over 25 years of experience in and across universities and non-profit organizations, as a faculty member, administrator, Fulbright Senior Scholar, practitioner, and consultant. Valerie has developed and strengthened internal and external partnerships to advance strategic and operational imperatives to deepening our public mission. Her work leverages the potential of the community and of university-community partnerships to address the complex social problems affecting the community, particularly women and their families. Valerie’s scholarship draws on her professional experience by examining organizational change and impact.

Prior to being named as the interim executive director, Valerie also was CUMU’s senior fellow, facilitated its strategic planning processes, developed and led the Barbara A. Holland Scholar-Administrator Award, and guided the early development of CUMU’s partnership with The Democracy Collaborative, which later expanded into the Anchor Learning Network.

Valerie holds a B.A. in psychology from The College of William & Mary, and her masters and Ph.D. in social work from Virginia Commonwealth University.

Anthony joined CUMU in 2022 and serves as director of programming,  In this role, he supports the development of new tools, learning communities/networks, and events focused on supporting CUMU’s member institutions.

Anthony brings 8+ years of experience in the field of community engagement and higher education. He most recently served as assistant director of the Center for Community Engagement at Gonzaga University where he provided oversite for the campus’s Community Engaged Learning program, supported faculty, community-partners, and students engaged in their communities and helped lead many center-wide initiatives.

He brings to this role his passion for community building and his belief in the power of higher education and authentic place-based community engagement. He serves on the Place-Based Justice Network’s Steering Committee and was selected as an inaugural Next Generation Fellow; a fellowship designed to support emerging leaders of color who work with place-based community engagement efforts on their campuses and in their communities.

Anthony holds a B.A. in communication from Loyola University Maryland and an M.S.Ed in higher education from the University of Pennsylvania, Graduate School of Education.