The Coalition of Urban and Metropolitan Universities welcomes Dr. William Covino and Dr. Janine Davidson as the newest members of the Executive Committee. Both were appointed by their  peers as a Member at Large. Each will serve through October 2019.

“On behalf of the executive committee, I want to thank Dr. Davidson and Dr. Covino for accepting their respective nominations,” said Bobbie Laur, CUMU executive director. “Both believe in the power of higher education to transform lives and are leading exciting initiatives that invest in their students while delivering on their public missions to positively impact change in their respective urban communities.”

William A. Covino is the seventh president of California State University, Los Angeles, leading the institution as it realizes its mission of engagement, service, and the public good. President Covino holds a Ph.D. in English and has published important scholarship on the power and uses of rhetoric, persuasion, and imagination. He is also a nationally celebrated proponent of civic learning.

Since becoming president in September 2013, President Covino has emphasized the importance of a curriculum that prepares students to transform the future and improve the quality of life in Los Angeles and beyond. To achieve this goal, he is leading efforts to closely connect civic learning and community service to many of the more than 4,500 courses and programs that have been reinvented as the University moves from a quarter to semester calendar in fall, 2016. He has cultivated new alliances and partnerships that will enrich opportunities for students and the community.

President Covino has overseen the establishment of Cal State LA’s Center for Engagement, Service, and the Public Good, which consolidates and strengthens community service and service-learning opportunities. Under his leadership, the University has also launched a bioscience incubator that will promote economic development in the region. Through Civic University, a partnership with Los Angeles Mayor Eric Garcetti, the University is helping to train civic and community leaders. The program exemplifies President Covino’s commitment to increasing civic participation.

As part of President Covino’s philosophy of putting students first, enrollment at Cal State LA is at an all-time high and the University has opened a new campus in downtown Los Angeles. Through the Mind Matters initiative, President Covino and First Lady, Dr. Debbie Covino, are aiding student success by providing resources for physical and mental well-being.

Learn more about Dr. Covino and his vision for Cal State LA. 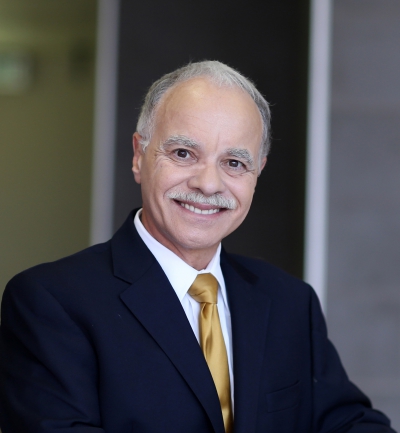 Janine Davidson is the ninth president of Metropolitan State University of Denver and is a compelling leader with extensive experience guiding large and complex organizations.

Prior to joining MSU Denver, Davidson served as the 32nd undersecretary of the United States Navy, where she managed all Department of the Navy affairs including Navy and Marine Corps integration, acquisition, finance, personnel, legislative affairs, research and development. In that role, she was responsible for the health and well-being of nearly 900,000 sailors, marines, civilians and their families.

Davidson has nearly 30 years of experience in military operations, national security policy and academic research. As an analyst and academic, Davidson was a senior fellow for defense policy at the Council on Foreign Relations, where she is a lifetime member. She has taught national security policy and political science at Georgetown University, George Mason University and Davidson College.

Davidson became president of MSU Denver on July 24, 2017. Her primary focus is on student retention and graduation – better serving the nearly 20,000 current students that call the University home and preparing them to launch into the workforce. While MSU Denver is a leader in educating Coloradans through programs relevant to the state’s economy, Davidson aims to build the institution’s reputation both nationally and internationally.

Learn more about Dr. Davidson and her vision for MSU Denver. 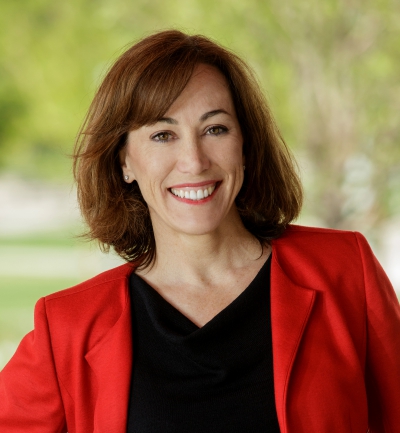